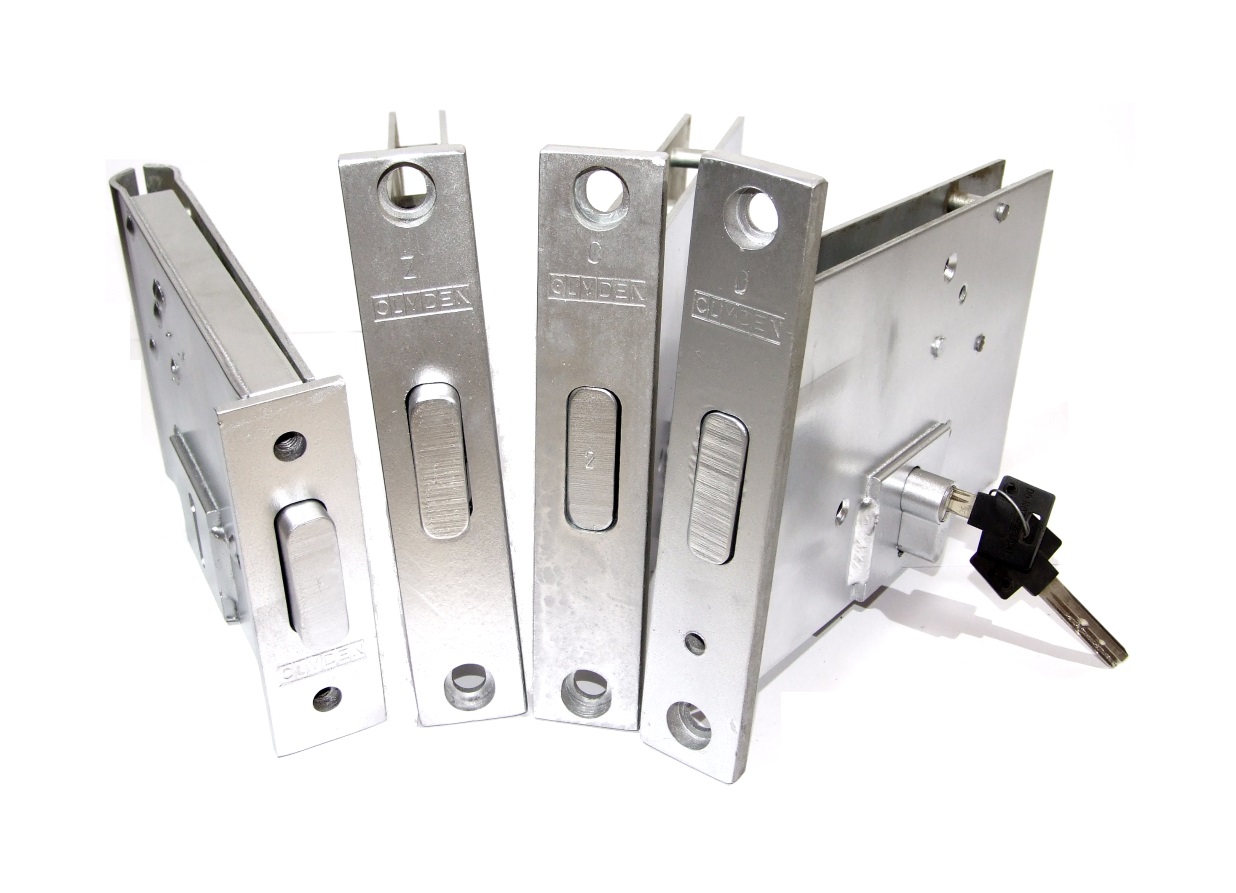 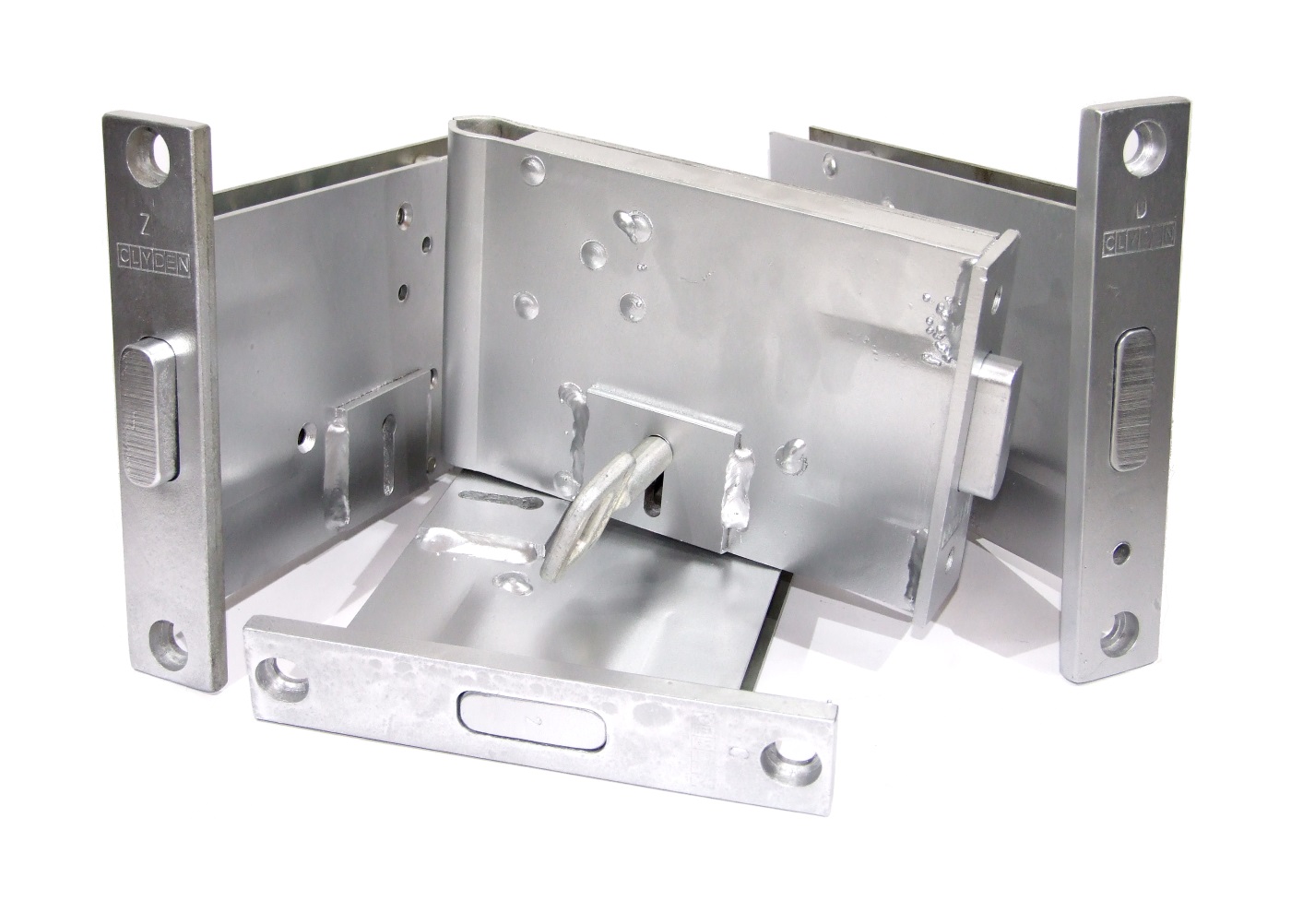 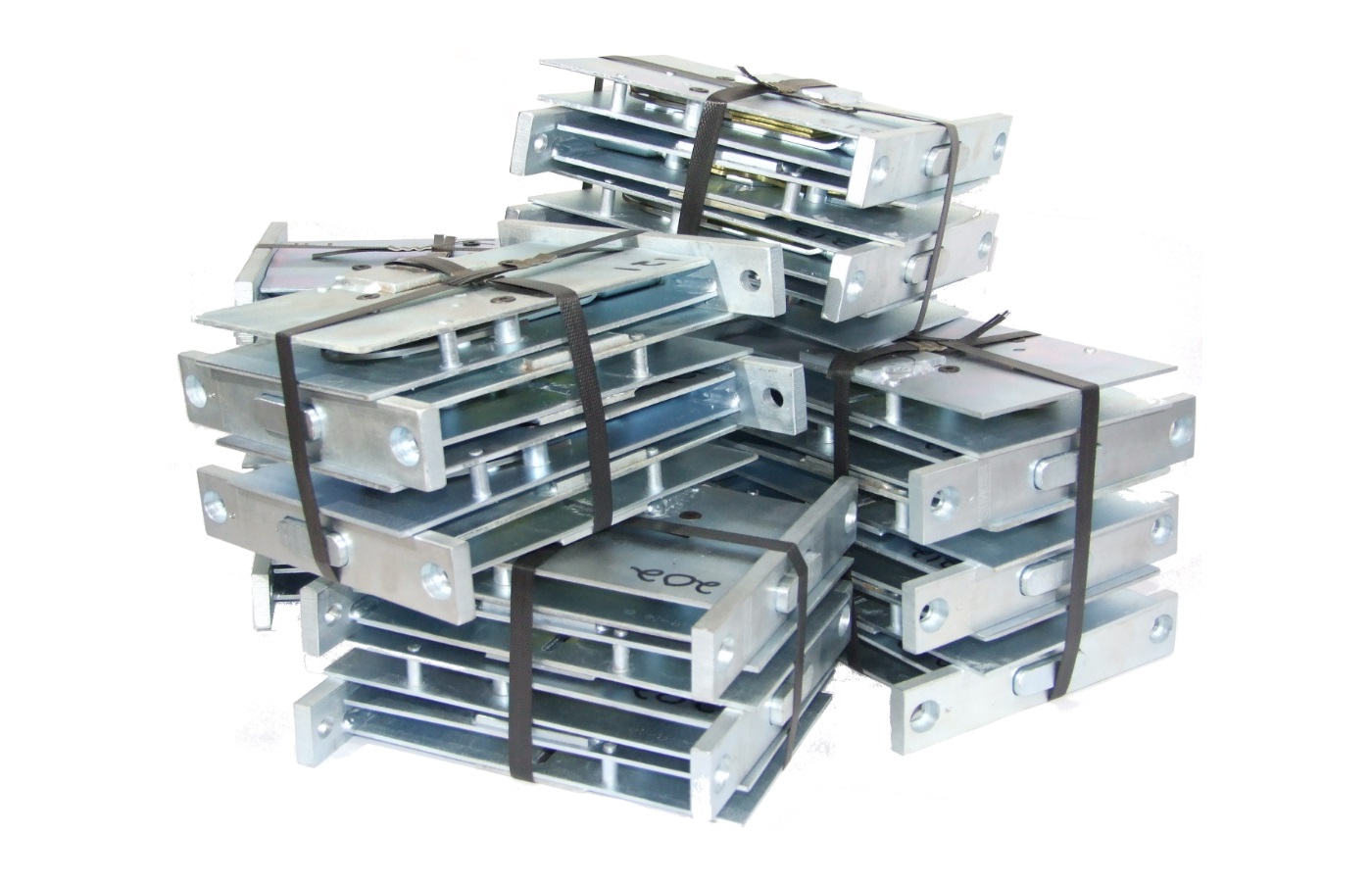 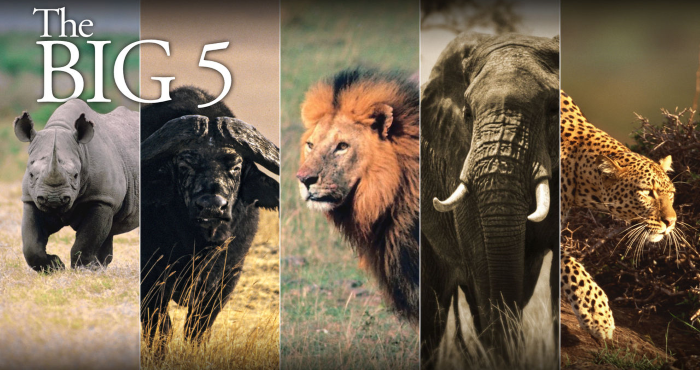 The establishment of VRC Prospects in 2006 brought together a vast amount of experience and resources from varying field of construction.

In addition to a number of blue chip clients in the private and commercial sector, VRC Prospects currently has a number of contracts, and is preferential supplier to vary Goverment departments, including South African Police Department and Department of Justice

As these govermental departments form the backbone of the Company, the costing and billing systems were formulated and adapted to work in conjunction to changing requirementsof the client.Knowing what the customer's logistical requirements are even before any works are undertaken ensures the sufficient processing of documentation and successful completion of work orders and contracts.

VRC Prospects have some strategic assets that it acquired in February 2016, allows it to specialize in certain fields. Patent No. 2005/09426 and Trade Mark CLYDEN® 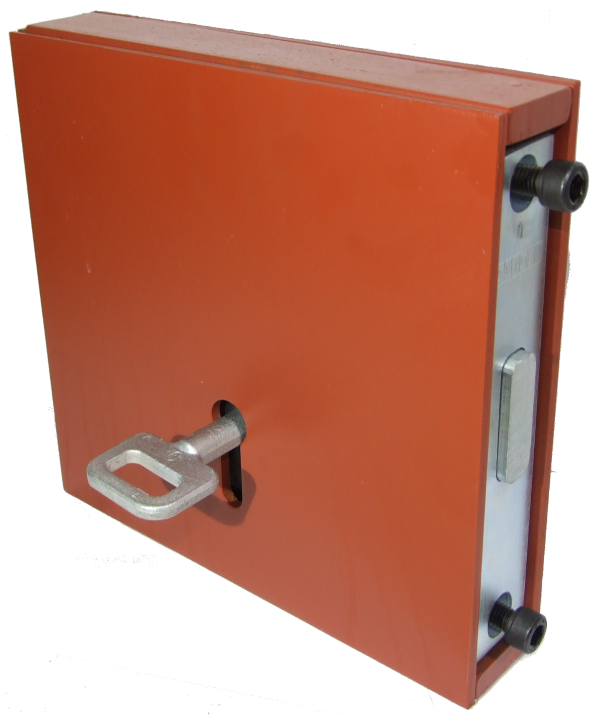 We keep a full range of spares for servicing CLYDEN Cell lock :

Repair work of cells include :

Installation/Fitting of CLYDEN "D" type single throw cell lock at all clients will carry a 6 month guarantee from date of installation.

Guarantee is only valid if VRC Prospects personally do installation, guarantee is on workmanship, mechanics of the lock and key.

Any damages caused to lock by suspects,the clients or unauthorized persons will be repaired at clients cost.

VRC Prospects will forward a quote 2 months before due date of service for order to issued.

Supply and Fit/Open and Repair of safes 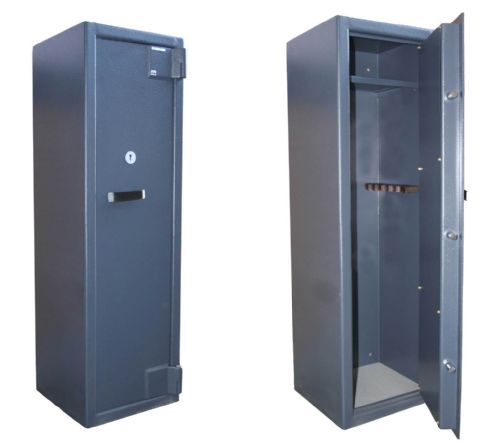 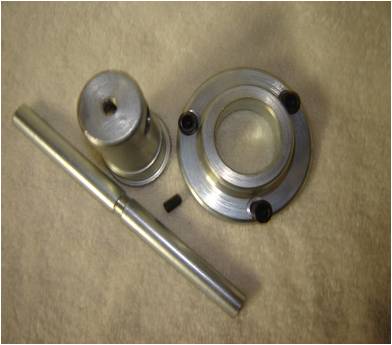 VRC Prospects has a fast knowledge of opening safes from rifle safes to gaint walk in safes. We will open locked safes and replace the lock with spare keys.

We keep a full range of spares for safes :

VRC Prospects Supplies safes from a large range of suppliers.